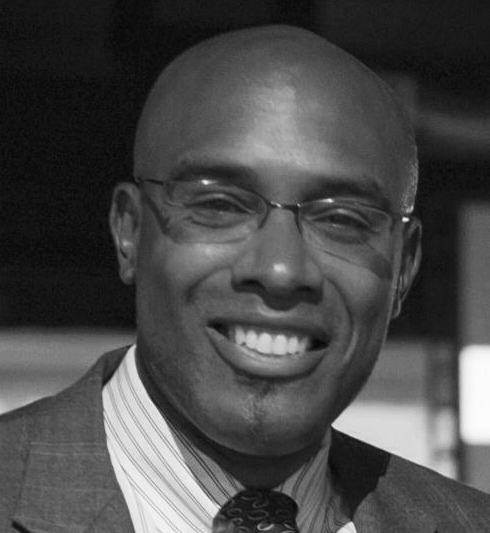 Fresh out of Law School he worked at Biersdorff Corporation’s Regulatory Department and then in the Family Offense Unit for the Nassau County District Attorney’s Office. Through his work with the NYC Mayor’s Office and various Court Appointed Special Advocate programs in Ct,  NYC  and NJ, Dominic successfully blended his passions for public service and combating violence against women and children.

During his tenure with Mayor Bloomberg’s office, he helped launch the first Domestic Violence Response Team (D.V.R.T.) in the Borough of Brooklyn.  D.V.R.T. was a unique program, targeting domestic violence services among the highest risk domestic abuse cases in Brooklyn.  This initiative established the model of effective inter-agency collaboration, and provided the foundation for the creation of the first NYC Family Justice Center launched in the summer of 2005. Today, there is a Justice Center in every Borough of NYC.

Dominic has also worked as a consultant to small non for profit organization assisting them to properly organize and grow their organization to meet today’s challenges.