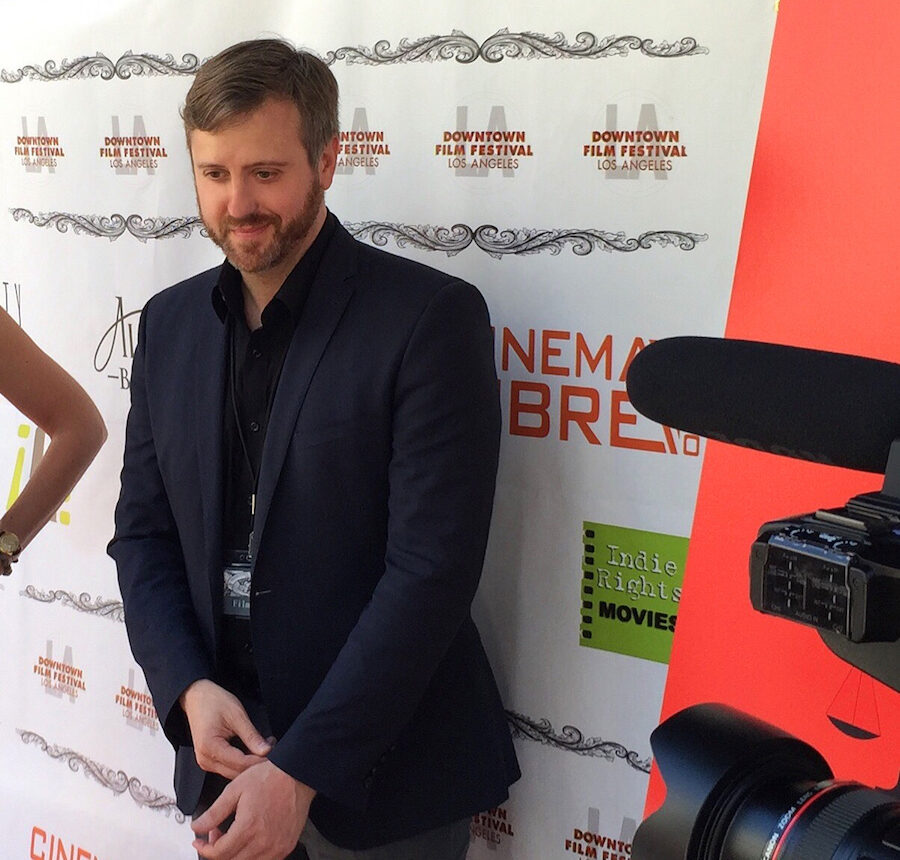 Anthony LoPresti practices in all areas of civil and commercial litigation, with a focus in corporate / business law, as well as media, branding, trademark and intellectual property.

Mr. LoPresti is also an Associate Producer of the 2014 Academy Award® winning film The Lady in Number 6, which won an Oscar in the Best Documentary Short category, and which told the story of Alice Herz-Sommer, concert pianist and the world’s oldest Holocaust survivor. Mr. LoPresti represented author and concert pianist Caroline Stoessinger who wrote the book that inspired the film, A Century of Wisdom. Mr. LoPresti is Executive Producer of the feature film Imminent Threat (2015), a documentary that explores the War on Terror and its affect on civil liberties and political discourse.

Mr. LoPresti also has considerable experience in the business world as both an entrepreneur and consultant. He has formed and managed several media, transmedia, e-commerce and film/TV production companies. As a business consultant he has been hired to draft numerous business plans, proposals and offering statements for small and medium, domestic and international companies, and to perform due diligence assessments and reviews, for a multitude of diverse industries.

On a pro bono basis, Mr. LoPresti has represented and worked with numerous charitable entities, such as the Legacy of Hope Foundation (helping to build the Nelson Mandela Children’s Hospital), along with a variety of not-for-profits supporting, among other things, veterans, education, the disabled, human rights, civil rights, community rights, environmental rights, and animal rights.

Mr. LoPresti pursued undergraduate studies at Fordham University and Brooklyn College, earning his Juris Doctorate from New York Law School, where he was a member of the New York Law School Journal of Human Rights. While at New York Law, Mr. LoPresti also attended the University of London and the University of Exeter, England, where he studied European Community Law and International Business Transactions. Honors and awards include the Professor Lung-Chu Chen Award for Excellence in the Field of Human Rights (NYLS, 1996) and the Common Cause “Holding Power Accountable Award” (2003) which lauded Mr. LoPresti as “a distinguished attorney who was one of the lead litigants challenging the closed door policies of the MTA. Through this lawsuit, Mr. LoPresti has helped promote a more open, honest and accountable democracy in New York State.”