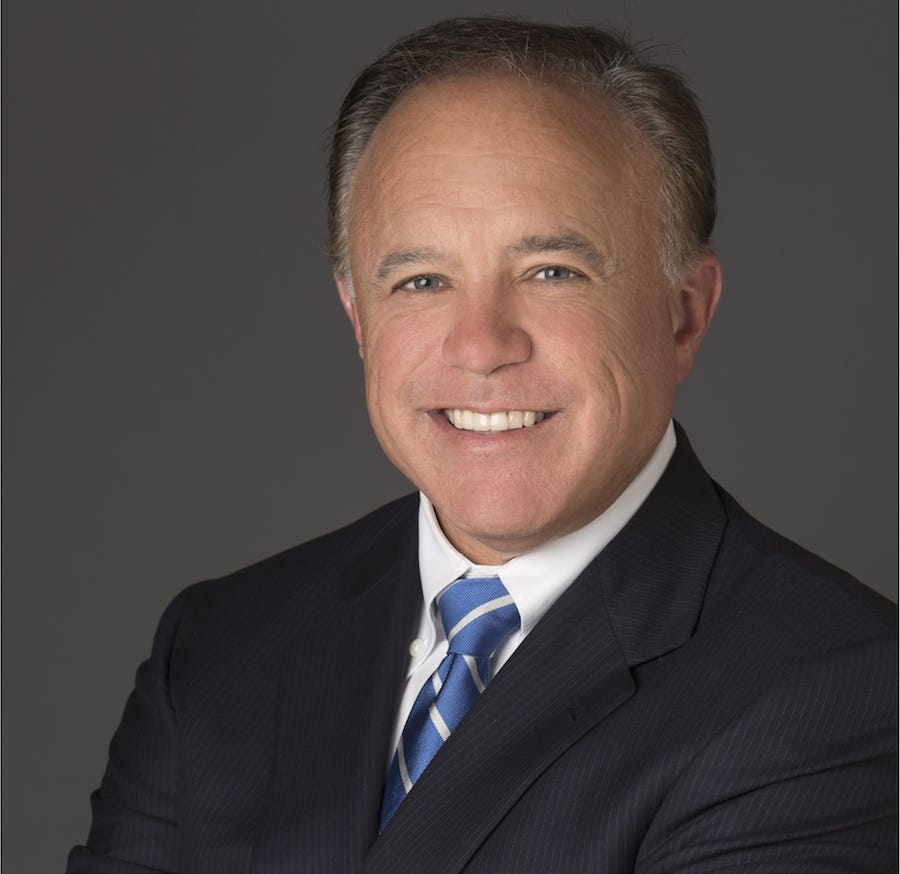 Mr. Morris served as senior counsel in the Enforcement Division of the SEC. In this role he led the agency’s enforcement efforts as lead counsel in investigations, involving complex market manipulation schemes, insider trading, financial reporting, registration and offering frauds. This experience gives Mr. Morris a “behind the curtain” understanding of the practices and policies, both written and unwritten, that are necessary to properly defend clients in government enforcement proceedings and, when appropriate, to negotiate a successful resolution of such proceedings.

Mr. Morris successfully assisted in the prosecution a corporate executive of at a publicly traded company in connection with obstruction of justice, money laundering, accounting fraud, and insider trading.

Mr. Morris served as a Corporate Associate at the largest law firm in the United States and one of the ten largest firms in the world representing fortune 500 companies in securities offerings, mergers and acquisitions and spin-offs.

As in-house corporate counsel Mr. Morris regularly advised the board and officers on securities regulations, sec filings, and corporate mergers and acquisitions. Century Aluminum, is a NASDAQ publicly traded company, and a spin-off of Glencore AG, the world’s largest commodity trading company and ranked as the tenth largest company in world on Fortune’s Global 500 list.

Mr. Morris was a legislative assistant to the former Majority Leader of the United States Senate, Robert C. Byrd.

SEC Investigations
Mr. Morris takes pride in having assisted more than 300 individuals and corporations successfully navigate more than 160 regulatory investigations by persuading the government to not pursue charges, or when charges cannot be avoided, helping his clients achieve highly favorable settlements with government and, when such settlements are not feasible or desirable, developing highly successful litigation and trial strategies that achieve excellent results for his clients.