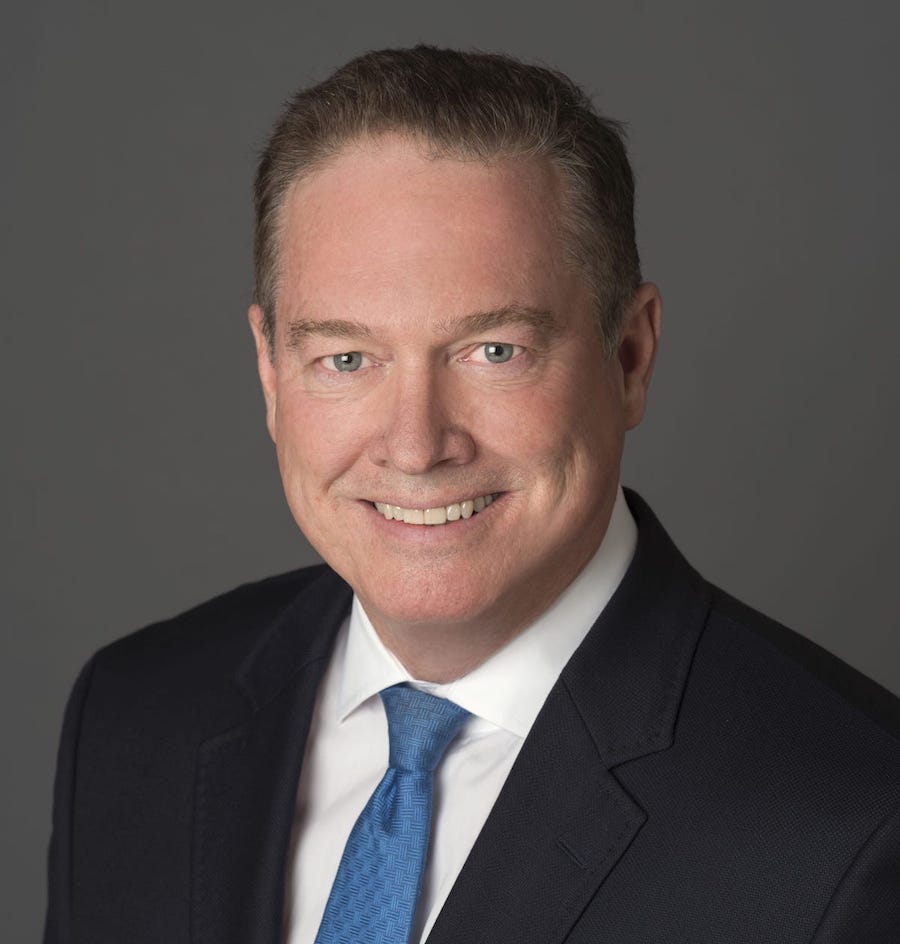 Brian Corrigan is a highly experienced business litigator and transaction lawyer who brings over 30 years of legal experience, along with considerable “big firm” experience, to LOPRESTI, PLLC.  Brian was an associate at the nationally renowned bankruptcy boutique, Gendel, Raskoff, Shapiro & Quittner, where he worked for two years, followed by three years at Stroock & Stroock & Lavan in its bankruptcy reorganization practice group, and then 5 years at Kaye Scholer Fierman Hays & Handler, where he worked as a senior associate in its insolvency and litigation practice groups. In 1999, Brian founded Corrigan & Morris LLP with Stanley C. Morris. Since 1999, Corrigan & Morris LLP has worked on a broad range of legal matters, focusing primarily on business litigation.

Brian has represented numerous clients in arbitration, as well as federal, bankruptcy and state court proceedings throughout California, New York and the United States. Brian has represented both plaintiffs and defendants in a broad range of matters that include bankruptcy, securities, business fraud, contract, intellectual property, employer/employee claims and real estate matters. Brian also acts as outside general business counsel for a small number of clients, and, as such, becomes involved in forming business entities, advising on employment disputes, leasing and providing general contract negotiation and drafting services.

Brian Corrigan earned a BS in Accounting from Loyola Marymount University in 1983, then earned his CPA working in the tax and audit departments for Price Waterhouse. Brian maintains his CPA standing in inactive status with the State Board of Accountancy.

Brian has been a member in good standing of the California State Bar and all state and federal courts in California since 1989. He has also appeared with temporary permission from courts, as appropriate, in federal and state courts and administrative proceedings in New York, Florida, Washington DC and Nevada.